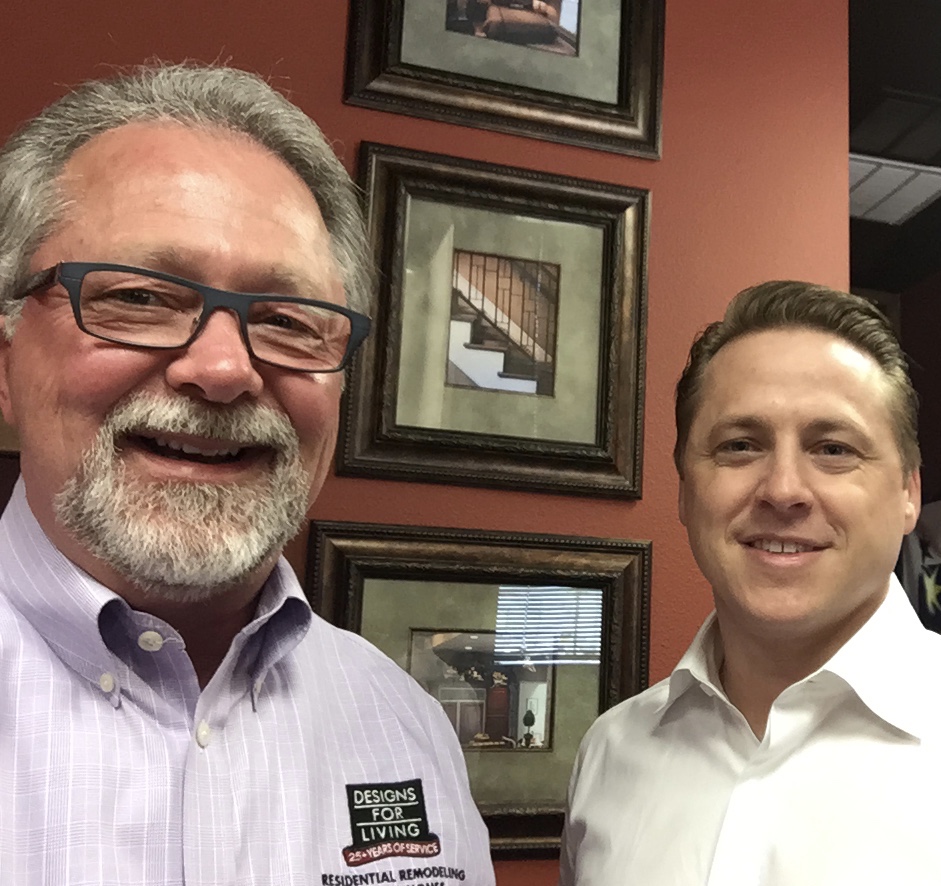 David Goodroe had spiritually invested in men at his church in Fort Worth for many years. But, he did not know how to guide men beyond the encouraging blessings of personal nurture rooted in the Scripture.

That desire to equip faithful men to be spiritual multipliers led him to invest several months in 2014 with Ken Horton discussing biblical concepts related to disciple making as they worked through Launching Multipliers! together.

Since 2015, David has completed this intentional process with three men who have each followed his example by discipling other men.

In 2016 David’s contagious example resulted in a number of other men in his church wanting to be part of this strategic opportunity to invest in multipliers.

David is now working with three additonal men. And, there are now other Ministry Catalysts partners who have joined this exciting development and are discipling six others.

Here are a couple of comments from our new partners in spiritual multiplication:

When I looked into Ministry Catalysts, I knew this was what I had been looking for.  It has developed my reliance on God more than I ever imagined.  Bobby Ellis 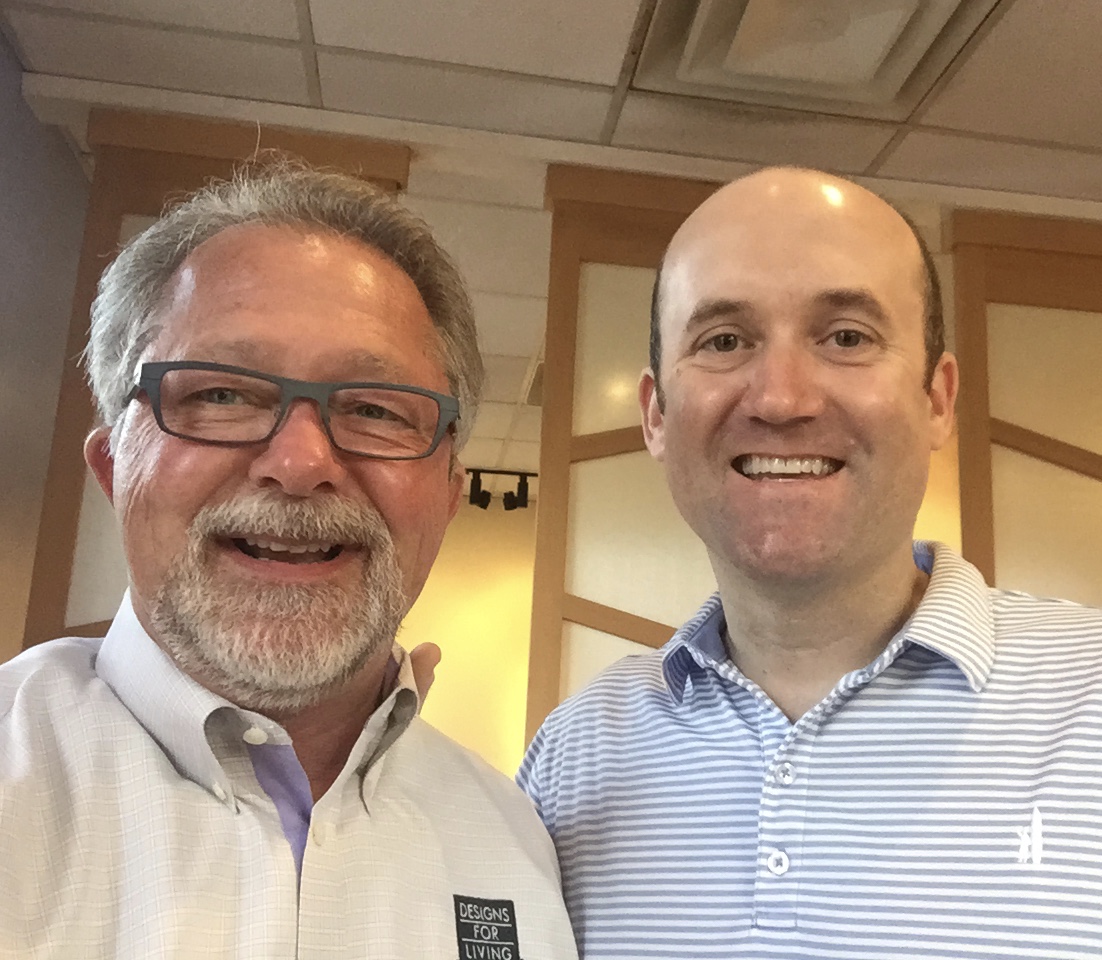 Each week there is something uncovered that I was not expecting. The constant drive to better understand biblical truth is encouraging and refreshing. David Buchanon