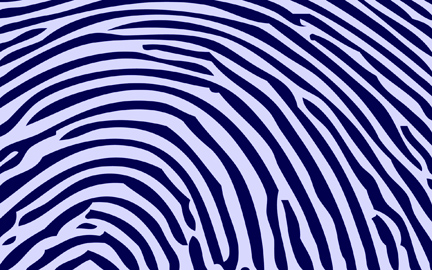 Did you know that marriage is a relationship defined by creation, not by culture?

Man created as male and female uniquely reflects God’s image. God exists as three distinct, yet equal persons relating in perfect unity, unleashing an astonishing creation crowned by human beings. This divine fingerprint of diversity embracing unity to unleash creativity is seen in both the physical and spiritual realms.

From the creation account to Jesus’ compelling teaching, marriage is revealed without ambiguity as one man and one woman united for a lifetime, diverse genders becoming one flesh to produce new life.

While people throughout the ages have selfishly scarred this life-enriching pattern, human history and 9th-grade biology both echo the profound benefits of the biblical design. A culture disregards such foundational reality at its own peril.

EDITOR’S NOTE: This is the first installment in a four-part series about marriage. 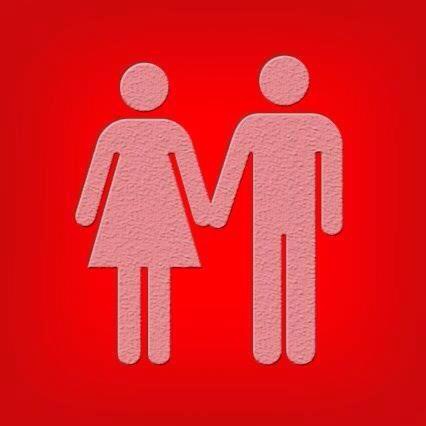